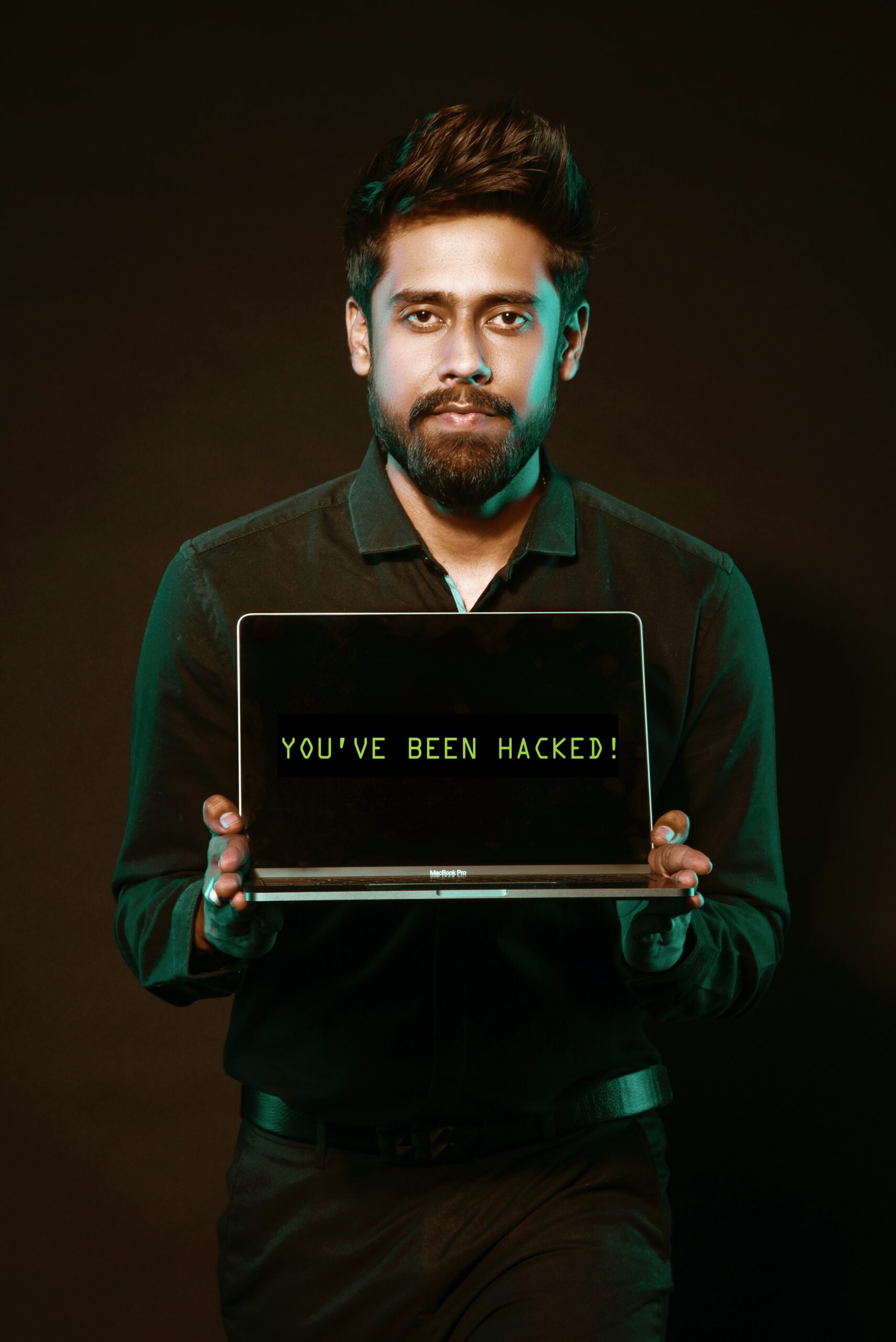 OK, so, imagine this – your computer is as slow as can be…you could literally make a cup of tea and drink it before Windows manages to start up…or email gets sent…To make matters worse, your mouse refuses to cooperate and your Publisher does not launch…If this is a familiar scenario, you have a problem. Namely, you have a computer repairs problem and you you need a computer repairs geek to fix it.

We write about viruses and the need to protect from them often, but what exactly is a virus? And how to know what kind is in your computer? Also, it would be nice to figure out how it got there and whether you need to limit the Mr13’s internet privileges?

Viruses are programming codes that are able to reproduce or make copies of themselves.  Once upon a time, in computer years an absolute eternity ago, viruses were all the same in basic type. They got into our computers through an email attachment or a floppy disk (Remember those? Called like that because it was ..well..floppy.). Once inside, they would attach themselves to one of your files, most frequently, a Word document. 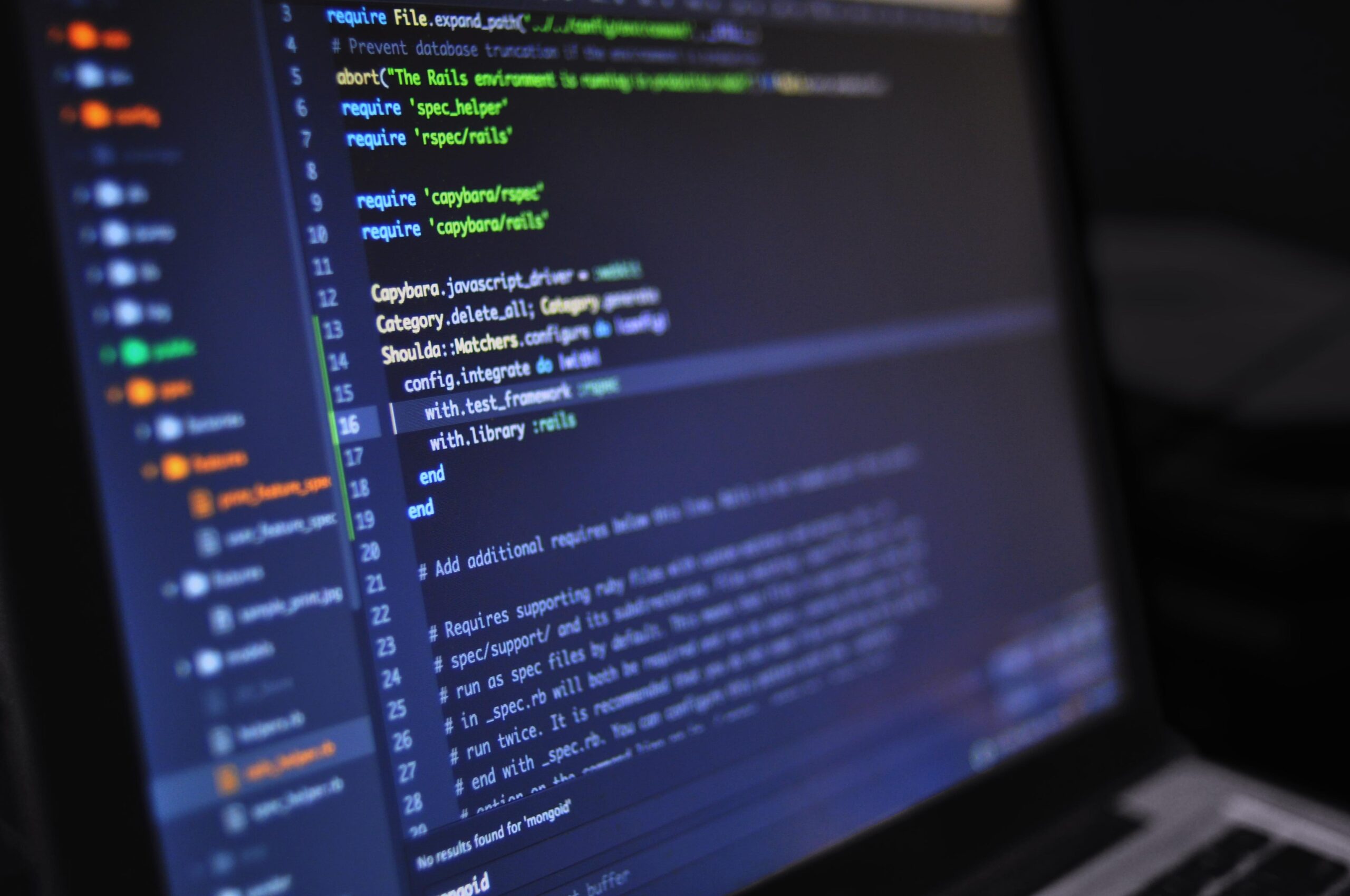 When you opened your Word document, the virus replicated and attached itself to other files. Which files would get infected depended on what kind of virus it was. This virus code could contain multiple instructions for the computer. When the code replicated into other files in ‘infected’ them. I remember a particular virus that infected my classmate’s computer. His whole assignment dripped to the bottom of the page word by word. Imagine that! There were no onsite computer repair services available back then. The horror!

Nowadays, things are not that simple (No disrespect to my poor classmate having to rewrite his essay. By the way, it is because of that experience in his life that he became an IT guru now working for a giant of IT industry), and when we talk about viruses we must talk about a universe of different types and classes. The kind of universe that keeps expanding everyday, no matter what computer repairs guys try to do to stop it. The classic viruses that we talked about, still exist, but they are not quite as prevalent as they used to be. And they are also easy to deal with. Things have got a LOT more complicated since the good old day of infected floppy disks.

These days, viruses spread through vulnerabilities in web browsers, files shared over the internet, emails themselves, and computer networks.

Microsoft’s Internet Explorer takes most of the heat for spreading viruses because it is used by more people than any other browser. Safari is not as vulnerable to virus attacks in general. One of the main advantages of buying a Mac is its protection from viruses…that and great design…although I am not a fan of their operation system at all. However, do not take me wrong and believe that with Safari you will never have a virus problem. Every system and browser can, and probably will, be attacked, so you do still need to worry about additional protection.

The majority of viruses are written by teenagers looking for some notoriety, but a growing segment of the virus-writing population has other intentions in mind. For these other intentions, I first need to explain the “backdoor” concept.

Trojans are sometimes used to open backdoors. In fact that is usually their purpose. Trojans are pieces of code you sometimes unwittingly download into your computer, say, from a newsgroup or another site. As in the Trojan Horse they are named after, they are usually disguised as innocuous pieces of code. That is why your anti-virus software often happily lets them. Trojans are not considered viruses because they do not replicate. All they do is create a point of vulnerability and prepare your computer for a subsequent attack.

Now, back to viruses. Let us imagine a virus writer (Why am I thinking of Mr Smithers??). He launches a virus that ends up infecting a thousand machines. But he does not want to be caught. So, he instructs the viruses on the various machines to send their signals, not to his computer, but to a place that cannot be traced (Ever seen ‘Catch Me If You Can’? It is a bit like that.) OK, so now that our Mr Smithers can control these computers. What will he use them for?

One way to use computers is to send spam. Once that backdoor is open, multiple computers can bounce spam to other machines. Untraceable, remember? Some spam you have in your email right now may have been originally sent to other innocent computers before it came to yours. If the authorities could track down the original senders of spam, they could crack down on spam itself. Spam senders do not want that.

Ever heard of phishing emails? Those are the ones that purport to be from your internet service provider or bank. They typically request some information from you, like your credit card number. (Nigerian Scam is a famous one. Only they did not ask for a credit card number back then. they asked for everything else though.) The problem is, they are NOT from your internet service provider or your bank or a very generous person in Nigeria. They are from Mr Smithers the Virus Writer and they can cost you more dearly that calling in your computer repairs team to protect your computer from such nonsense. 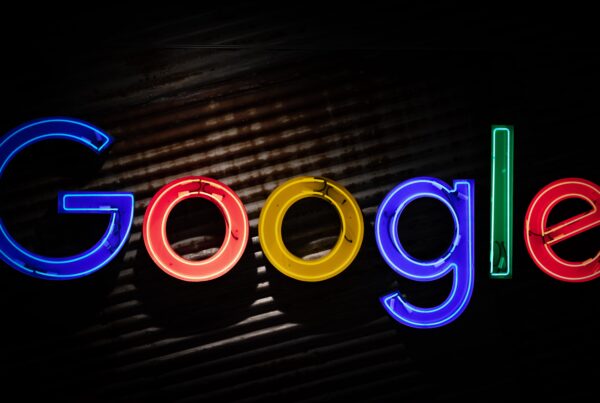 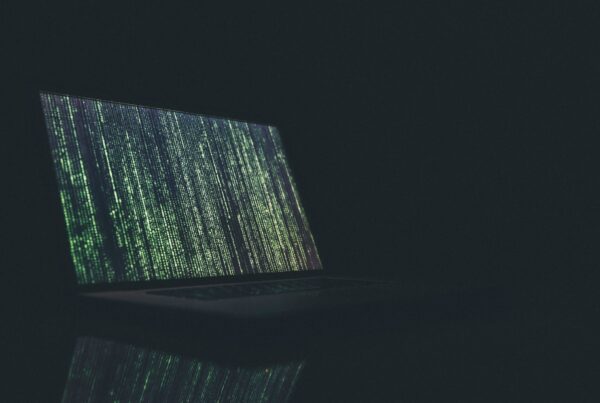 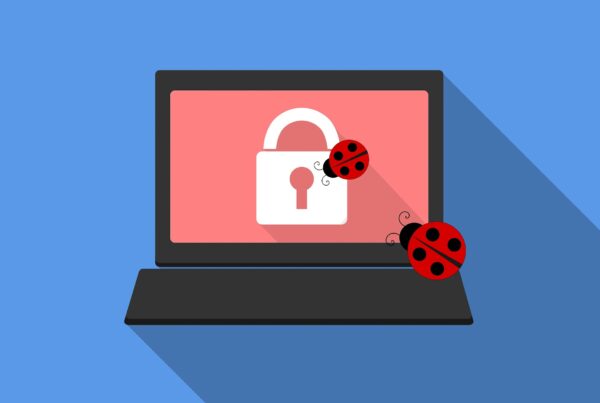