Time to upgrade from Windows XP?

Although over 12 years old, Windows XP was still being sold on some computers as late as 2010 (don’t worry – our computer repairs Mobile Geeks always use the latest technology and software!). Worldwide, it was the second most popular operating system, behind Windows 7. However, from tomorrow, Microsoft will no longer be supporting Windows XP. From Friday last week, users were greeted with an annoying pop-up whenever they went to run Microsoft Security Essentials (which will continue to be updated until July next year). The pop-up warns users that XP will no longer be supported and directs them to a website where they are given other operating system options. Approximately 1.5 million Australian computers have XP installed on them. That’s a lot of annoying pop-ups! 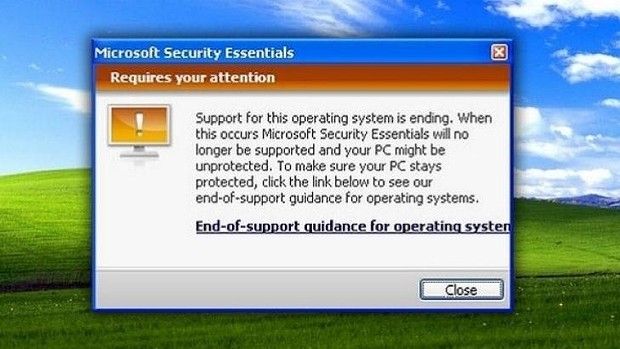 Worldwide, Windows 7 is the most popular operating system. People say it is the best version of Windows yet. It looks like Vista, except it’s better and faster. A new feature, HomeGroup, allows you to share files, folders and printers on a home network, however the other computers must also have Windows 7. There are also libraries, which are consolidated folders that allow you to keep track of documents, pictures and music.

If you are thinking about upgrading from Windows XP to Windows 7, apparently it is not such a smooth procedure, as your existing software/hardware settings won’t be recognised by Windows 7. You would actually need to install all your software again as well as all the updates and patches that have been released. If your PC is fairly old, might be an idea to just bite the bullet and buy a new one.

Starter – has all the essentials

Keep in mind though, if you are going to stick with XP despite the annoying pop ups, you may very well need our computer repairs services because seeing as there’ll be no support for XP, it is feared that hackers will be ready to pounce at the vulnerabilities! 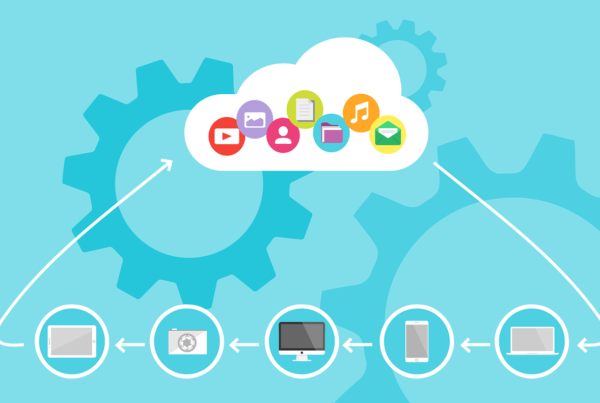 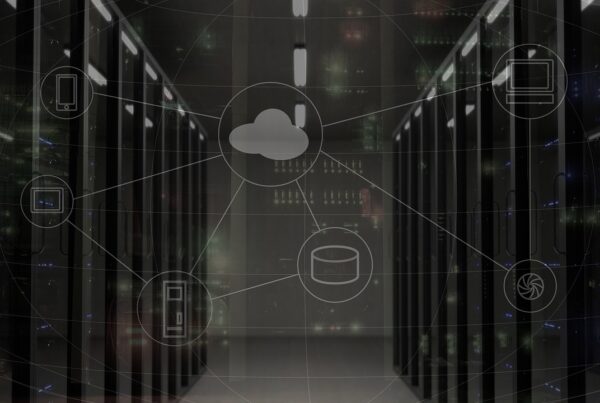 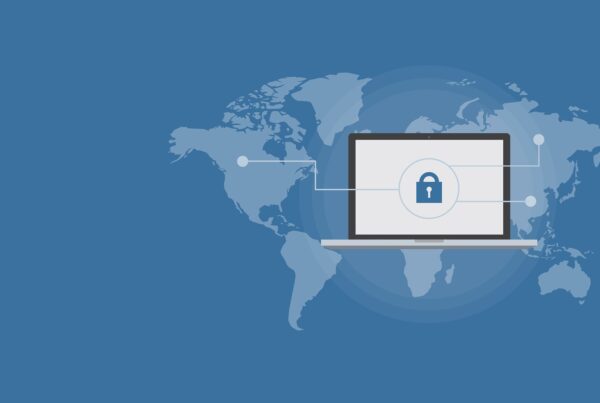