By Mobile Geeks20/03/2011Product Review
No Comments

According to theregister.com.uk, a raving big hole has been identified in Internet Explorer 9’s do-not-track technology. When asked, Mr Microsoft apparently claimed it was a feature not a flaw. Mr Microsoft informed consumers that it had added ‘Tracking Protection Lists (TPLs)’ as a consumer protection feature to Internet Explorer 9. Netizens can use lists to prevent ad networks and websites from tracking their behavior online. However, when an Internet Explorer 9 user downloads multiple TPLs and a site appears to be blocked on one list but allowed on another, the smart IE9 will allow the site, letting it to track the user’s activities. So, no, I am still not following how that could be a feature…and if it is a feature, it is not a very useful one.

Microsoft says that a situation like that happens if there is a ‘conflict’. While that might count as a warning to me – ‘a computer repairs geek’, this is not anything that Microsoft has explicitly called out or explained in any detail when it addressed TPLs. Microsoft is instead placing the onus on IE9’s users to “review carefully” the TPLs that they chose, to ensure IE9 can to block the correct sites. Now! As someone who regularly hangs our around computer repair specialists, I reckon this is a surefire way to a bit of a problem. The Geeks are yet to meet the kind of computer user that backs up regularly, you can forget about ‘reviewing carefully’ which sites the IE9 blocks. Who came up with that grand idea must have never met the human race! 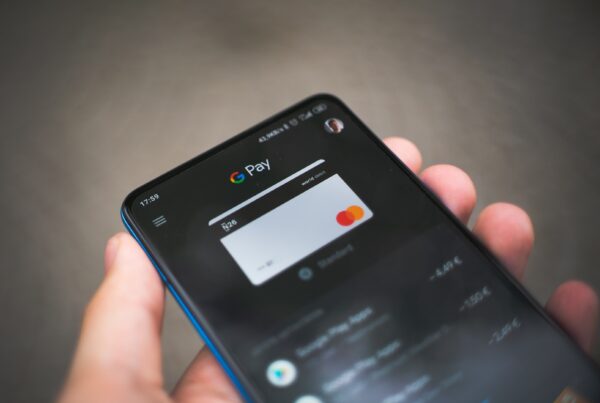