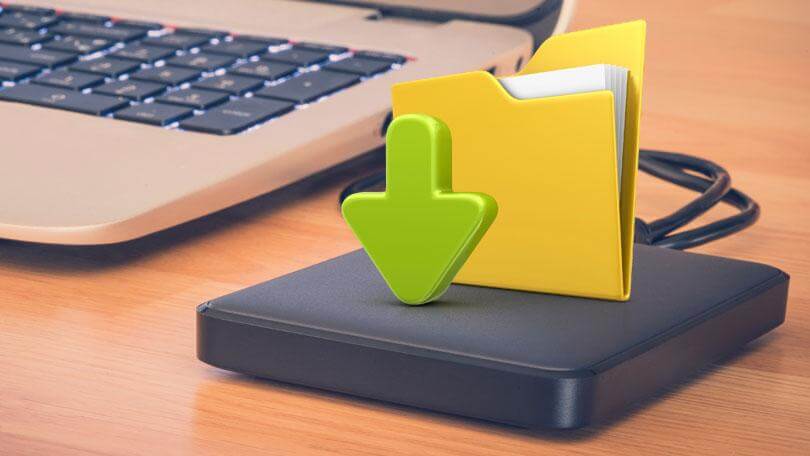 Your Honour, I failed to back up.

Yesterday, Mobile Geeks got a call from a legal firm, the Office manager said the Partner’s computer crashed and the Partner was about to do the same from stress. We dispatched a Geek there immediately (lucky that we actually had one just finishing a job in the neighbourhood when the call was received). After checking the machine out, the Geek established that, sure enough, the hard drive was fried. Of course, the call did not come in until almost closing time and this Partner needed data off the drive the next morning for his court appearance.

After a few hours of geeky working magic on that hard drive, it became obvious that this was not going to be easy and that the lab would stay open through the night.  A certain special program was launched to sift through the hard drive, work through the dead sectors and try and piece the data together the best it could. The boss called the Partner to break the news. He said that it was highly likely that the data was not retrievable and that the best bet we had was going to take hours if not days to come up with a result. The boss also faxed a letter stating what the problem was and advising of the technical difficulties in retrieving data. The Partner later ended up producing this letter in court to verify genuine data loss . Needless to say, the Partner was not happy.

Before the boss broke the bad news, he asked the Partner if by chance he had a backup of the files … the answer was “no”… 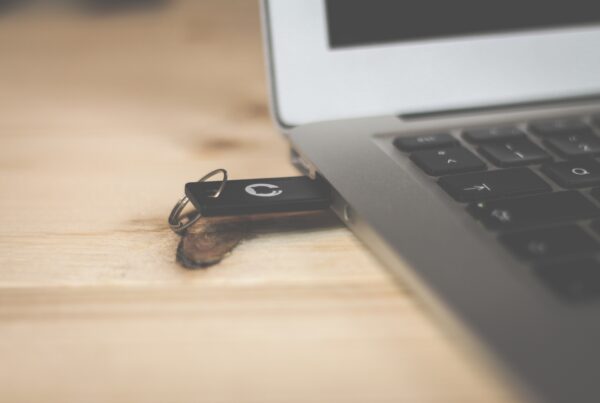 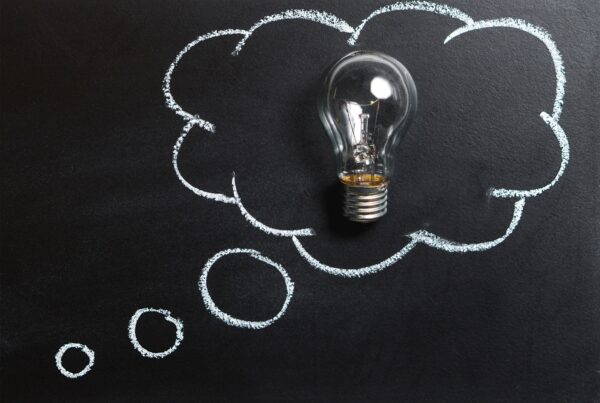 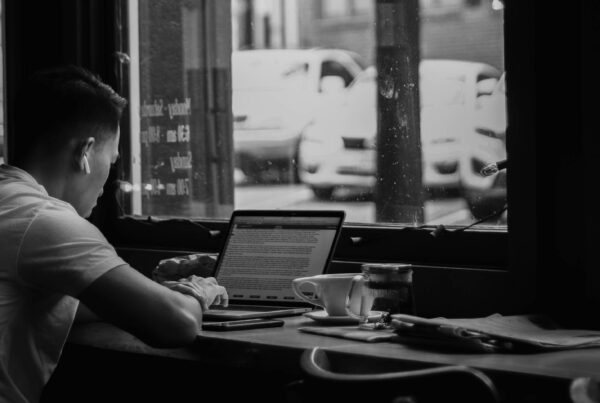 How to use Microsoft Repair Tool to Recover Your Emails