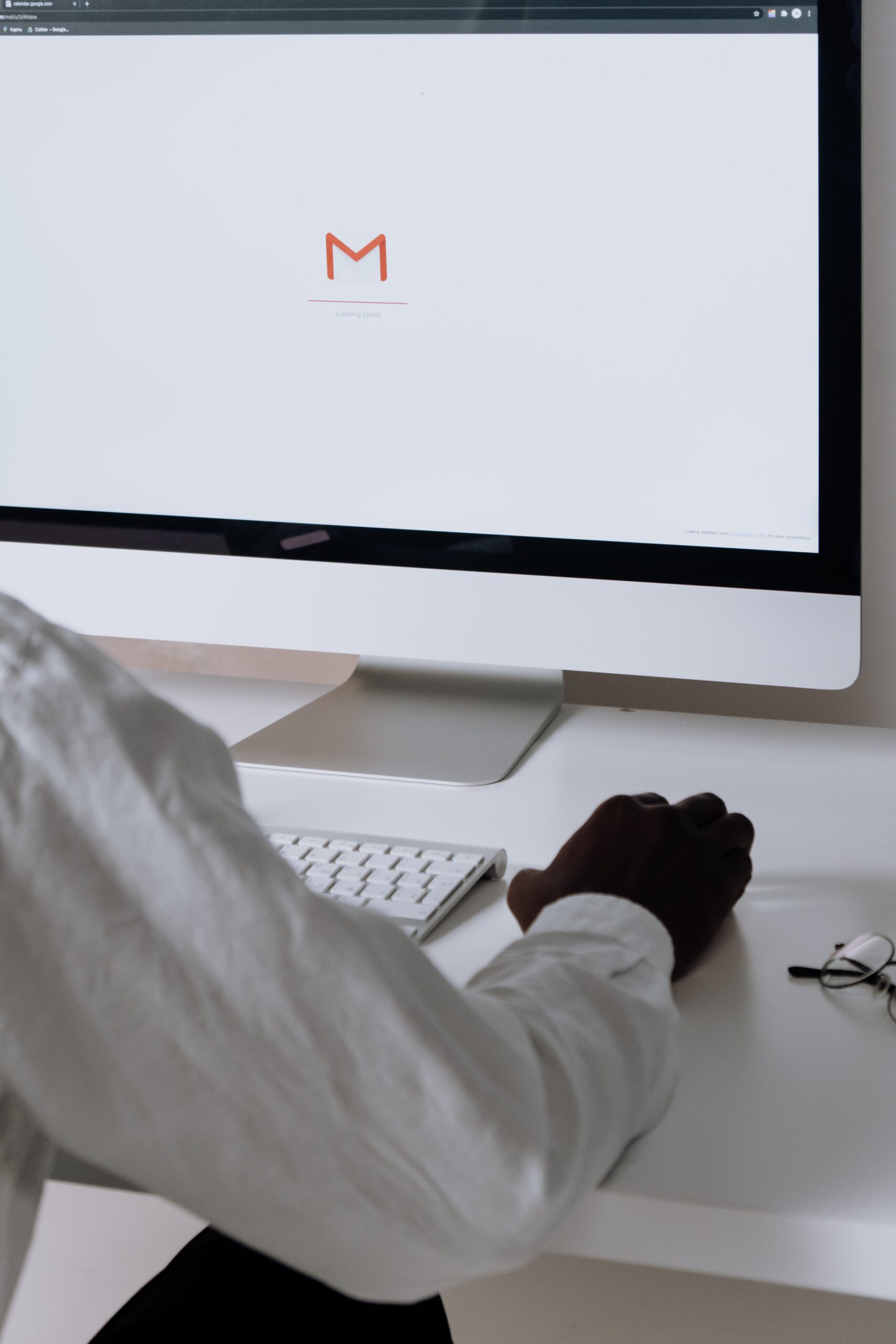 Google has lost my email account and it is blaming a storage software update for the problem. I am being promised by Google rep that the email functionality will be restored shortly…however, what do I do in the mean time?!

You see, unlike some sensible (that is how they call themselves in Mobile Geeks office) people I have been running the business through Gmail. Yes, of course, I have access to the company server and even have an email address assigned, but I am a non-conformist and hate to be locked into anything…including email . Gmail offered the advantage of being able to log in from anywhere/from anything and without anyone tracking me down (I am not counting the IT geeks at Google). I also did not have to ever worry about doing data backups or the system being down….Well, at least until now. It is day 2 of no business email and, ladies and gentlemen, I AM panicking.

Google originally said 0.29 percent of the user base was affected by the issue, but has since advised that the number of affected souls is actually even smaller – less than 0.02 percent, or about 40,000 of the service’s 200 million accounts. The problem is – I am one of them and my boss is no longer buying the ‘free sprit’ explanation.

In an update on the situation Google VP of engineering and site reliability czar, apologised for the inconvenience and said the company expects to have the lost data restored very soon. “The good news is…” Google assures, “that email was never lost and we’ve restored access for many of those affected”. The czar (Treynor) explained that, even though Google keeps multiple copies of the data in multiple data storage centers, sometimes “software bugs can affect several copies of the data.” I am not liking this at all….

“As a safety measure, the company backs up data on offline tapes, which makes restoring the data more time consuming than transferring requests between data centers”….. Yes, I am in the business, I know about tapes, but I certainly expect Google to be relying on them!

All of this Gmail drama is making me wonder if we are moving to Cloud computing and online storage too soon. Perhaps, the systems have not been properly developed yet…perhaps, there is still a long way to go before you and I will be truly happy and zen with not being able to physically get hold of the one responsible for our valuable information. And in the event (Business Gods, shut your ears and sing lalala) something goes horribly wrong…wring their necks! (No, I am not encouraging violence against IT professionals here.)

Over and (trying to not be) out (of work) 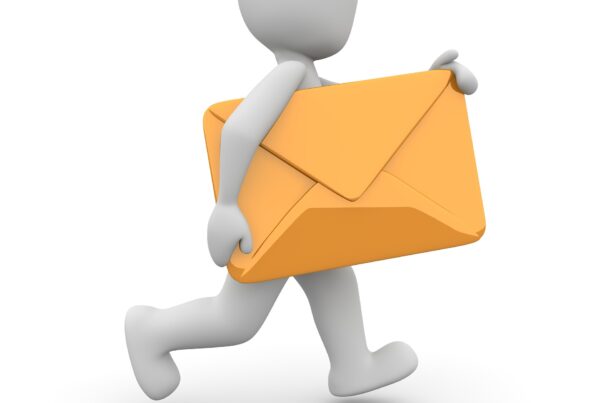 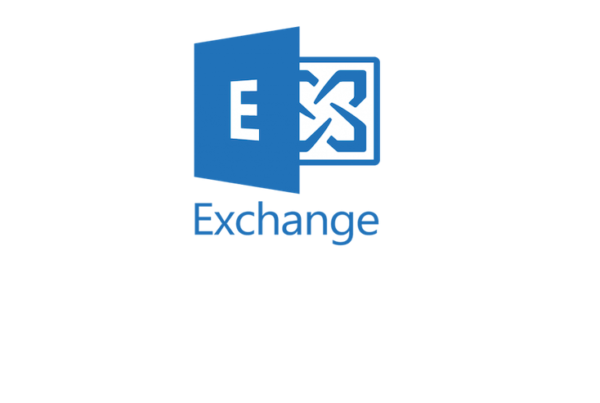 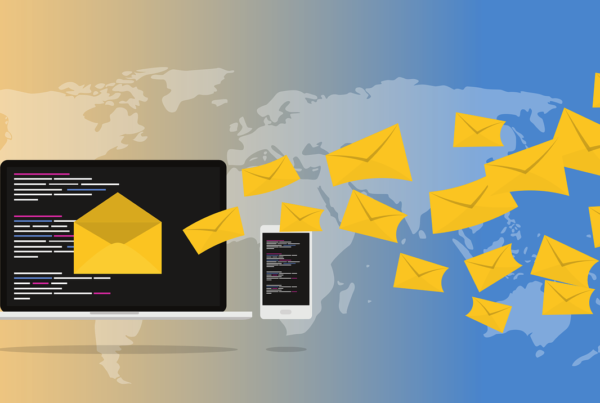